Music sounded, heartbreakingly sweet and haunting; a piping that described an existence beyond mortal grasp, beyond knowledge; a prize to stretch out and yearn for, unreachable. And she, not knowing what it was, awoke crying because she could not follow.

Like her namesake St. Cecilia, the patron saint of music, Cecilia has an affinity with melody and song. As a child she studied piano and learned to read music. As a young adult she was a vocalist and musician in two eclectic folk bands – ‘Murphy’s Law’ and ‘Still Frogs Despite Kisses’. Her instruments were keyboard, guitar and percussion. She also made a solo CD. 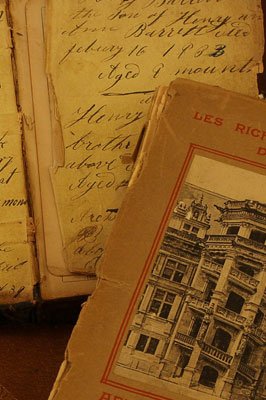 The Pocketbook’ is an abstruse and haunting song composed and arranged by Bill O’Connor, with vocals by Bill and Cecilia.

Recorded by “Still Frogs Despite Kisses”, with Ian Mansergh and Nick McKenzie. 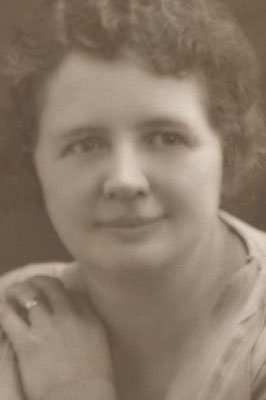 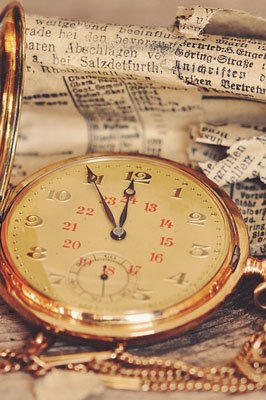 ‘Separated by Time’ is composed, arranged and sung by Cecilia. She was inspired by hearing a passionately botanical friend mention that she would have liked to meet Sir Joseph Banks, and by her own reflections on what it would have been like to meet the poet John Keats. Could it be that time itself separates us from our soul-mates? 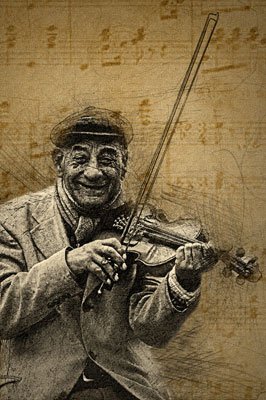 In the tradition of so many well-loved old dance tunes, this one has accumulated several other names. They include Kathleen O’Hehir, Catherine Hehir’s, Kitty O’Hare’s, The Forgotten Banjo, The Kishkeam Lasses, Rural Felicity, Sona Sásta Faoin Tuath, Joe Cooley’s Delight, John McAuliffe’s Slide and Kerry Slide.
Wikipedia tells us that “In Irish traditional music, a slide (Irish: sleamhnán) is a tune type in 12/8 akin to, and often confused with, a single jig. Slides are played mostly in the Sliabh Luachra region of Ireland, but originate from quadrilles.
“Though slides contain the same number of beats per tune as a single jig, melodies are phrased in four rather than two beats. . . Furthermore, the pace is quicker than single jigs, often around 150bpm.”