AUTHOR OF THE BITTERBYNDE TRILOGY

“The opener of Dart-Thornton’s series proves a sweet surprise”

“The Ill-Made Mute might well become one of the great fantasies.”

~ The Magazine of Fantasy and Science Fiction ~

“Not since Tolkien’s ‘The Lord of the Rings’ have I been so impressed by a beautifully spun fantasy.”

The Ill-Made Mute was listed on Amazon’s Best, Locus Magazine’s Best First Novels, the Sydney Morning Herald’s Top Twenty and the Australian Publishers’ Association ‘Australia’s Favourite Read’. It is published in five languages and distributed in more than fifty countries around the world.

In 2021 Cecilia served as a judge for the World Fantasy Awards. 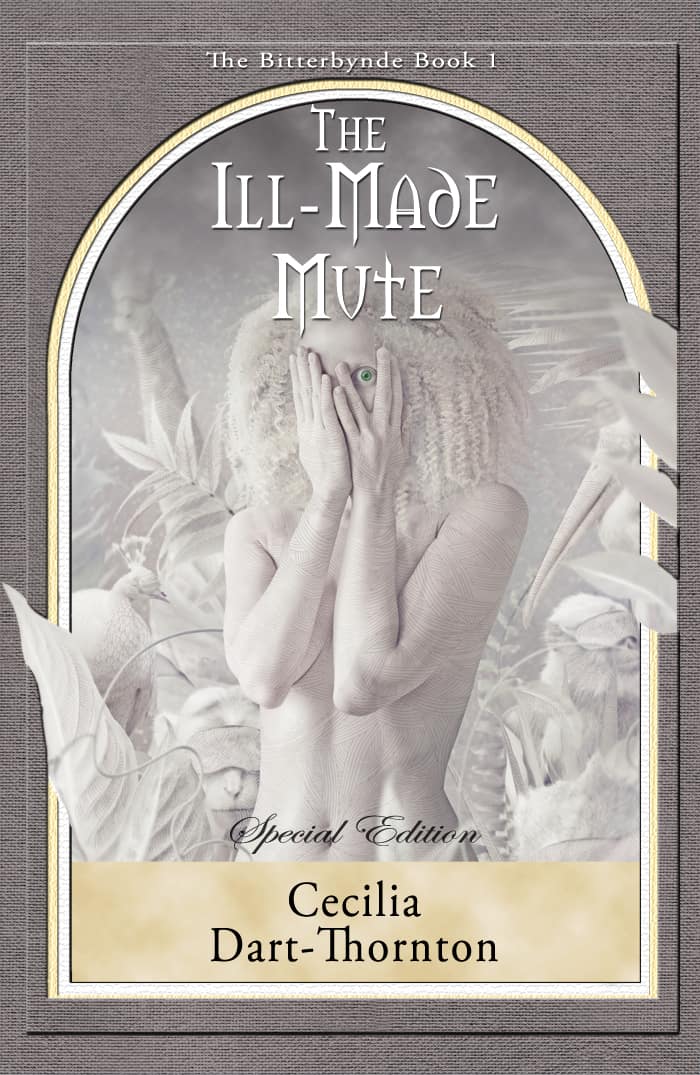 In her highly acclaimed debut novel, Dart-Thornton sweeps readers into a unique and intriguing fantasy world of extraordinary beauty and terrible danger. 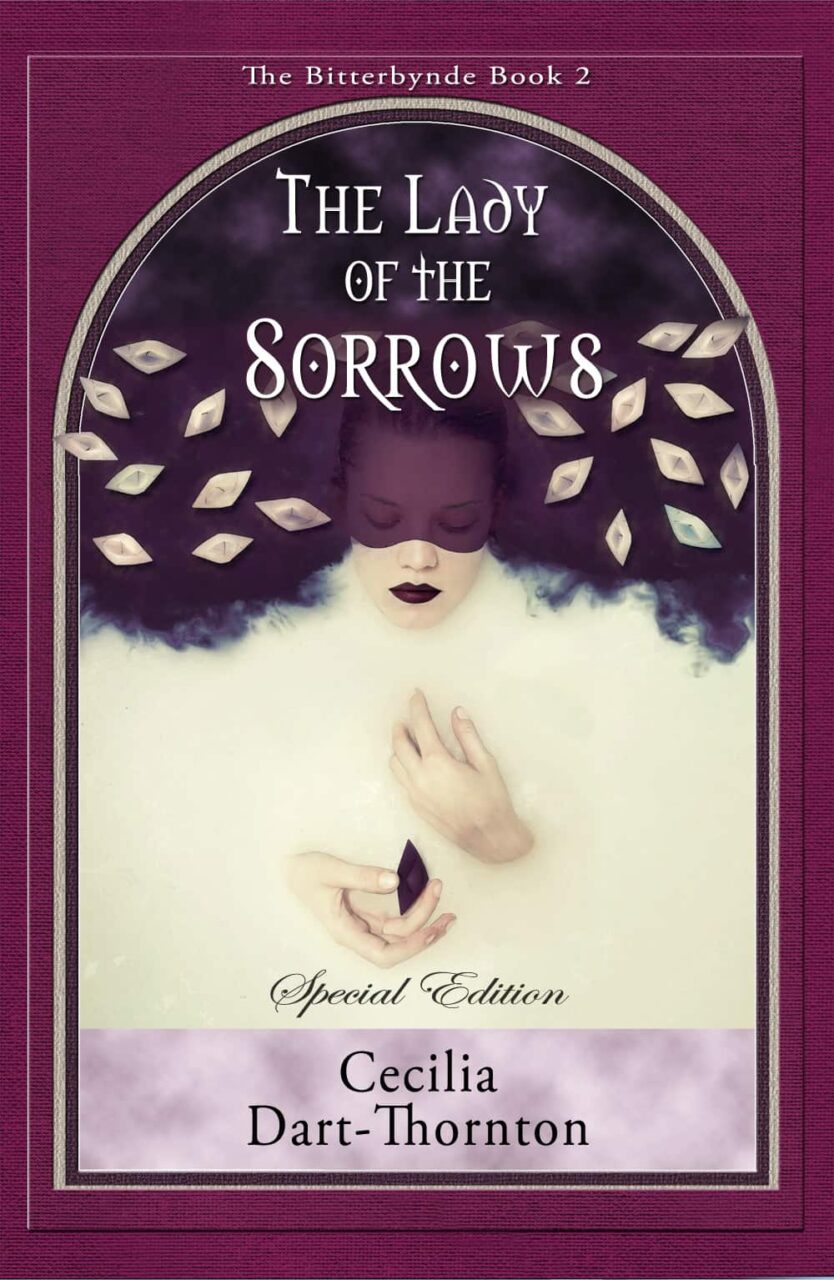 The Lady of the Sorrows

The stakes are raised ever higher as the journey continues; an adventure teeming with fey creatures and packed with surprises and twists. 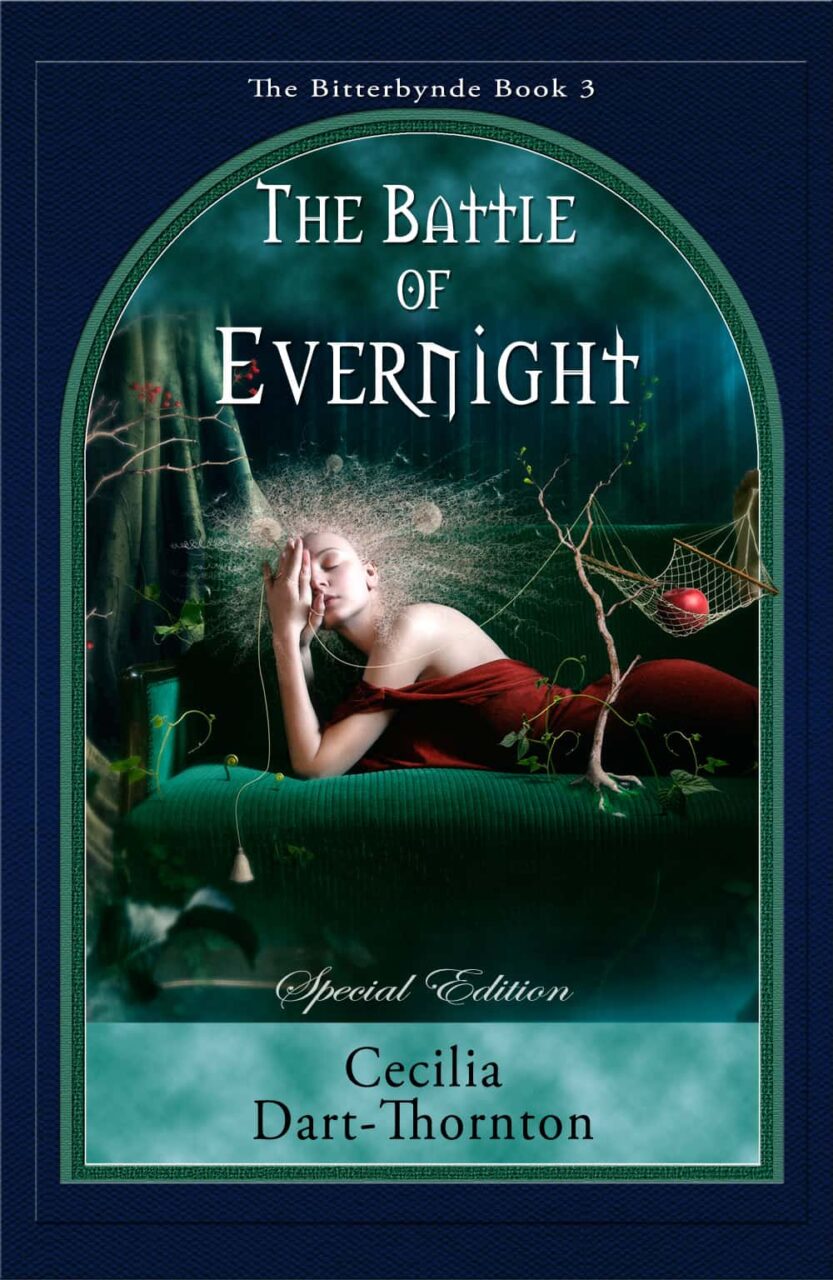 The Battle of Evernight 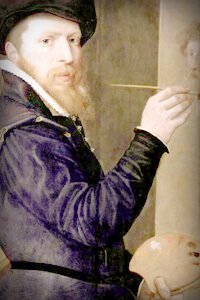 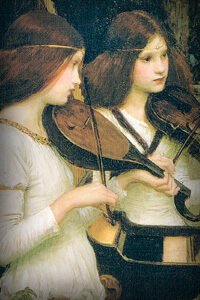 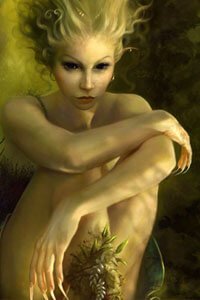 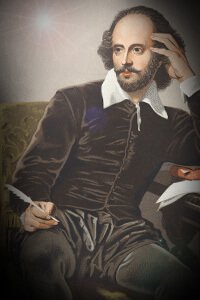 Fan mail will be forwarded to Cecilia if you send it via her Australian publishers:
Pan Macmillan Australia,
Level 4, 627 Chapel Street,
South Yarra, 3141
Australia

Or you can read Cecilia’s blog, or visit her on Facebook.
Due to work commitments, Cecilia cannot always respond personally to letters, but she tries to do so whenever possible.